When you book with an account, you will be able to track your payment status, track the confirmation and you can also rate the tour after you finished the tour.
Sign Up
2498 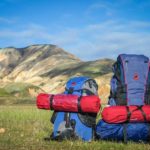 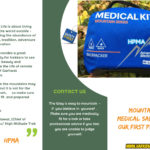 Why Book With Us?

Do not hesitage to give us a call. We are an expert team and we are happy to talk to you.

Bandarpunch I – 6316 m, Bandarpunch II – 6102 m, Bandarpunch III – 6102, Black Peak – 6387 m, these peaks lie in the Garhwal Himalayas and are a part of Govind Wildlife Sanctuary of Uttarkashi district in Uttarakhand. These are a group of mountains and you are going to traverse Bandarpunch – I (6316 m).

Meaning of Bandarpoonch is tail of a monkey, it is believed that Lord Hanuman reached the top to extinguish the fire on his tail which caught him when he was trying to save Lord Rama’s wife Sita.

The starting point of this trek is Sukhi which lies on the way to Gangotri. Base camp is reached after two days and before the summit is two alpine camps. The trek from Camp 1 and the summit is difficult because of the crevasses.

From the summit, you get best views of Jogin peaks, Sudarshan Parbat, Gangotri group of peaks, Chandra Parbat, The, Jaonli, Swetvaran, Matri, and Satopanth. Other mountains of the Garhwal region are also visible from here.

Bandarpunch 1 lies at an altitude of 6316 meters. It lies in the Garhwal Himalayas and is a part of the Govind Wildlife Sanctuary of Uttarkashi district in Uttarakhand. The starting point of this trek is Sukhi which lies on the way to Gangotri. The trek gets difficult because of the crevasses.

Highlights of this Trek

The summit offers thrilling views of Join peaks, Sudarshan Parbat, Gangotri group of peaks, Chandra Parbat, The, Jaonli, Swetvaran, Matri, and Satopanth. Other mountains of the Garhwal region are also visible from here. It is a great trek for adventure enthusiasts.

These points should not be avoided

5. Intermittent or no signals

7. Weather is unpredicted so the itinerary is flexible

Our pick up point is Dehradun Railway Station and the drive is through Mussoorie towards Uttarkashi. Have breakfast and lunch en route.

Today your stay and dinner will be arranged in a hotel.

From Uttarkashi drive is towards Sukhi, it is a small village and starting point of this trek. In this village there are less houses and many apple orchards.

Start the trek from Sukhi reach Forest camp through a descent from Khagi Pass. From the campsite trail to Bandarpunch is visible with Srikanth, Jaonli and Gangotri peaks. Pitch your tents here and sleep comfortably in tents.

Pass through the dense forests and afterwards through the wide meadows with many wildflowers. After you see the receding treeline then you are about to reach the base camp. It is located at the foot of Chaiyyan glacier. Place your tents there and comfortably sleep in tents.

Go for a hike today for acclimatizing.

Load Ferry from Base camp to Camp 1 and return.

Post breakfast start the ascent from Base Camp to Camp 1 which is at an altitude of 4450 meters.

Rest at Camp 1 today and get prepared for the upcoming days.

Today go for a hike to gain altitude up to 5000 meters and get back to Camp 1.

From Camp 1 ascent to Summit Camp which is at an altitude of 5180 meters.

Before Summit attempt let your body adapt the changes

The trek to summit is going to be tough and you will be needing trekking equipment. Take out your ropes and use them for climbing to the top.

From the summit you get best views of Jogin peaks, Sudarshan Parbat, Gangotri group of peaks, Chandra Parbat, Thelu, Jaonli, Swetvaran, Matri, and Satopanth. Other mountains of Garhwal region are also visible from here.

After your successful climb descent to Summit camp.

This day is reserved for Summit Attempt (Extra Day)

Day 13- Summit Camp to Base Camp

Start the descent towards Base Camp. Setup the camps after a tough adventure, have food and comfortably sleep in tents.

Today rest at Base Camp to relax.

On Day 2 you stayed at Forest camp, from Base camp descent to this campsite and after setting tents sleep comfortably in tents.

Day 16- Forest camp to Sukhi and Drive to Uttarkashi

Get back to Sukhi by following the same path and from there leave for Uttarkashi. Arrangements will be made in a hotel there.

Post breakfast leave for Dehradun and you can reach there in 6-7 hours.

What is Included In this trek?

Transport from Dehradun to Dehradun

Accommodation in tents on twin share basis during trekking.

All camping gear including

What is not included In this trek 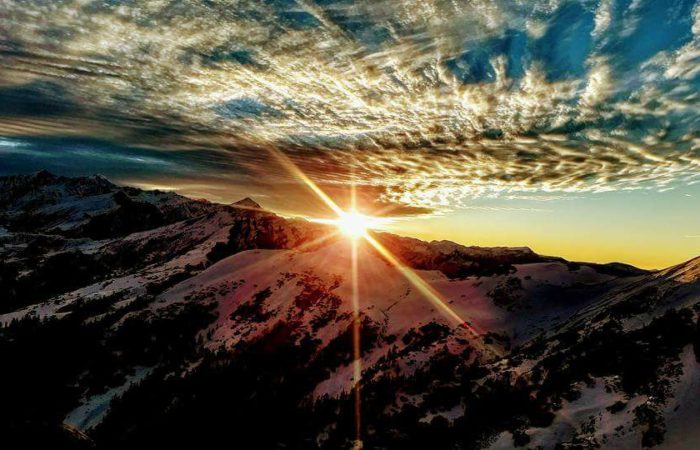 5 Days 4 Nights
Hampta pass trekking can be done in any season, but the best time to go for the trek is in […]
0
9 travellers are considering this tour right now!